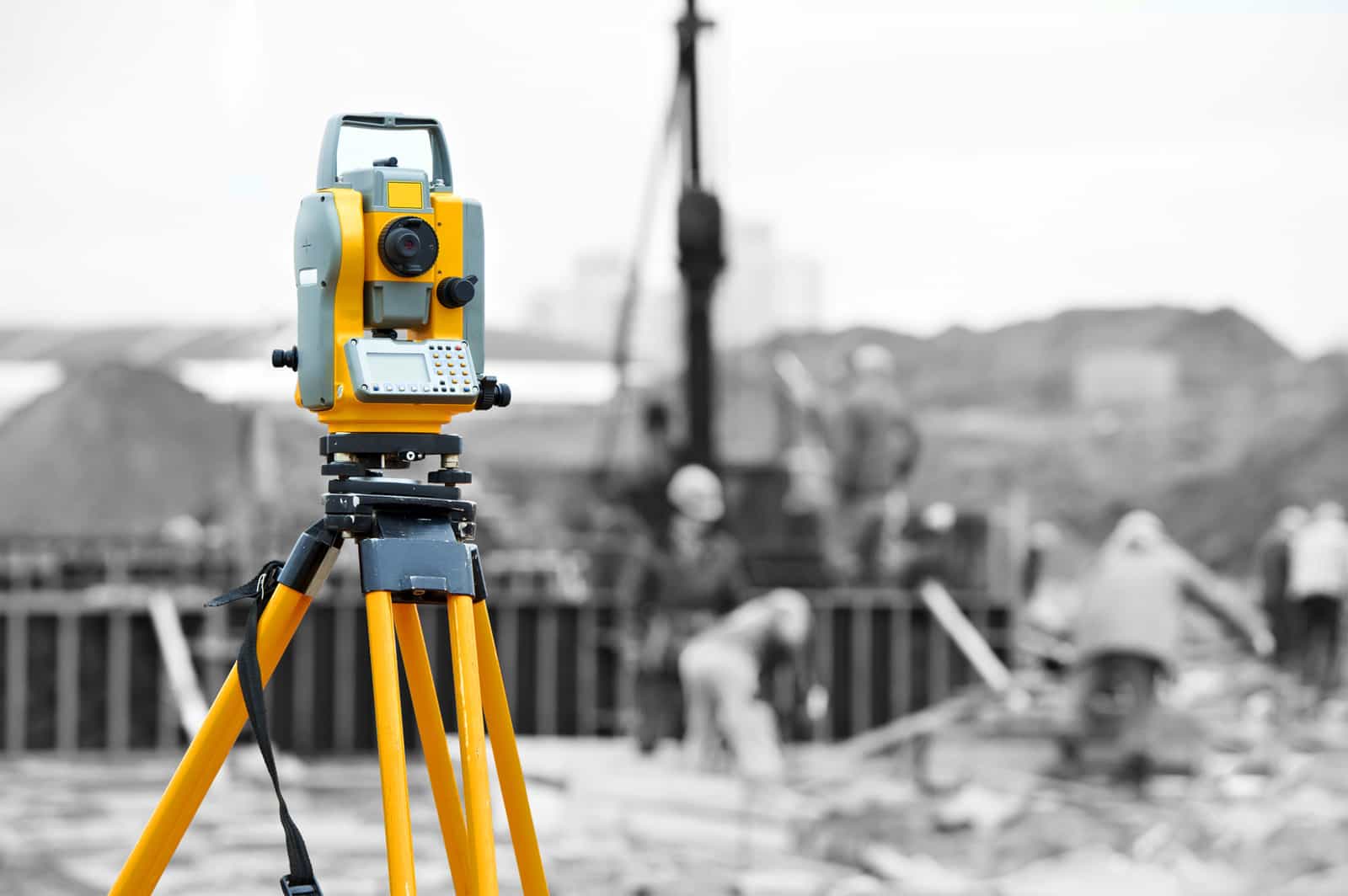 Angles and lengths are the basic measurements in surveying. Angles in surveying are classified as either horizontal or vertical, based on the plane in which they are measured. Horizontal angles are the elementary observations required for determining bearings & azimuths. Determining the positions of points and orientations of lines often depends on the observation of angles and directions. In surveying, directions are recorded using bearings and azimuths.

What is Bearing of a Line?

Bearing of a line is the angle measured from either the north or south end of a reference meridian. The angle is observed from north or south towards the east or west, to give a reading less than 90°. Bearing is represented by the letter N or S preceding the angle. The E or W succeeding it demonstrates the appropriate quadrant.

A properly expressed bearing contains quadrant letters and an angular value. Since bearing is with reference to N-S line angles, they are measured clockwise in the 1st and 3rd (NE and SW) quadrants and it is measured anticlockwise in 2nd and 4th quadrants (NW and SE). This is also known as quadrant bearing.

When bearings are measured with reference to true meridian it is called as true bearing. If the bearing is from magnetic meridian, it is magnetic bearing and when from a grid it is grid bearing. Figure 1 and table 1 shows the examples of bearings and calculation of bearings.

What is Azimuth of a Line?

The azimuth of a line is defined as the horizontal angle, measured clockwise, from a base direction to the given line. They are usually measured from the north and vary from 0° to 360° and so they do not require letters to categorize their quadrant. They are also called as whole circle bearing.

Conversion of Bearing and Azimuths:

Forward and Back Bearings

Forward and Back Azimuths: