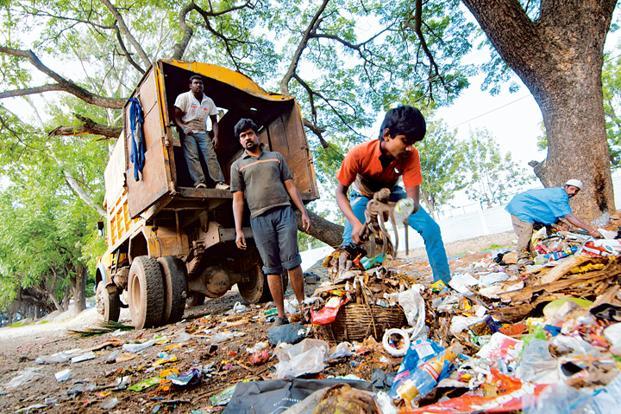 Concrete and the Environment There is increasing concern now that the choice of construction materials must also be governed by ecological considerations. At the beginning of the 20th Century, the world population was 1.5 billion; by the end of the 20th Century it had risen to 6 billion. Considering that it took 10,000 years after … Read more