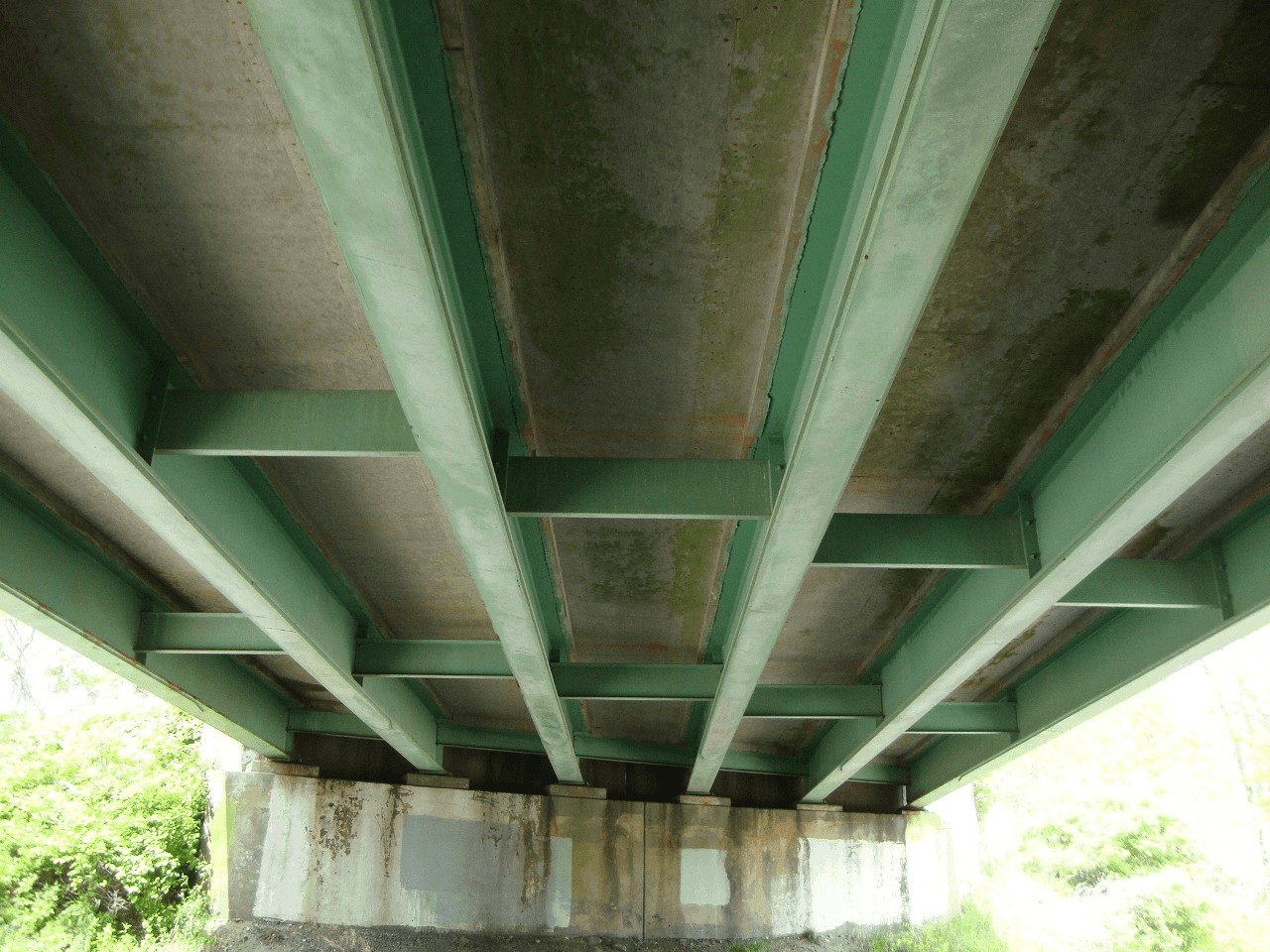 Different Types of Bridges and Criteria of Site Selection

A bridge is a structure built to span physical obstacles such as a body of water, valley, or road, for the purpose of providing passage over the obstacle.

Designs of bridges vary depending on

Made up of simply supported horizontal Beams I-beams, trusses, or box girders.

Types of construction could include having many beams side by side with a deck across the top of them.

horizontal beams supported on only one Support.

formed by two cantilever arms extending from opposite sides of the obstacle to be crossed, meeting at the center.

bridge with abutments at each end shaped as a curved arch.

Arch bridges transfers the weight of the bridge and its loads partially into a horizontal thrust restrained by the abutments at either side.

Instead of transferring the weight of the bridge and traffic loads into thrust forces into the abutments, the ends of the arches are restrained by tension in the bottom chord of the structure. They are also called bowstring arches.

Deck, the load-bearing portion, is hung below suspension cables on vertical suspenders.

This type of bridge has cables suspended between towers, and vertical suspender cables.

The suspension cables must be anchored at each end of the bridge, since any load applied to the bridge is transformed into a tension in these main cables.

consists of one or more columns (referred to as towers or pylons), with cables supporting the bridge deck.

The bridge site should fulfill a number of general conditions:

– space for the bridge foundations

The selected bridge site must have favorable river conditions. Accordingly, a bridge should be located:

• on a straight reach of the river

• beyond the disturbing influence of larger tributaries

If the slope and bank is soil, potential instability features and failure modes are:

• toppling instability of the bank

• erosion of the slope

If the slope and bank is rock, potential instability features and failure modes are:

• plain failures in a rock slide along the slope.

• wedge failure leading to the fall of rock mass.

• toppling leading to the fall of rock blocks.

• rotational slide is similar to the landslide in a soil slope. Such failure is likely when the material of therock is very weak (soft rock) and the rock mass is heavily jointed and broken into small pieces

General data is required for needs assessment and construction planning of the proposed bridge.

Evaluation of the bridge site

stability of the slopes. Proceed with further survey work.

Bad – Most of the features are unfavorable. Reject site.

Questionable – Most of the features are favorable and some are unfavorable. The site is questionable. In this case, further detailed investigation by an experienced geo-technical engineer is necessary.