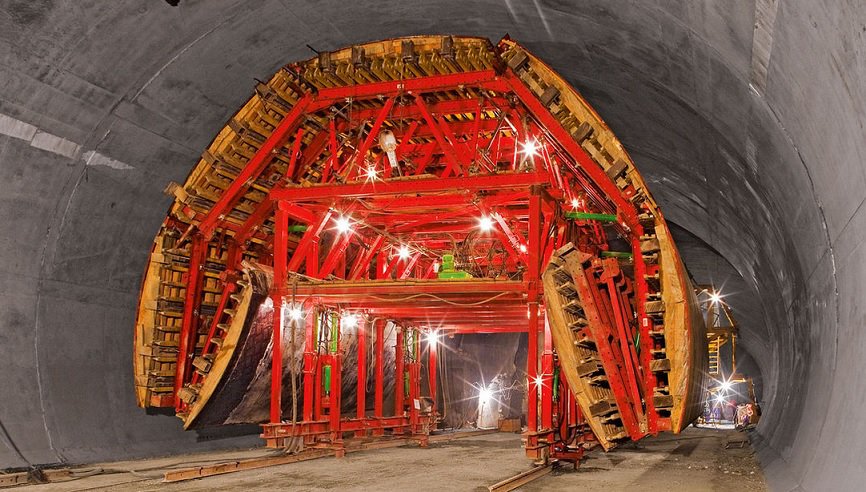 What is Striking Formwork?

The process of removal of formwork or shuttering in the process of casting concrete is known as striking. Once the concrete has achieved the initial recommended strength, to support the self-weight and any imposed loads, the shuttering is removed for further curing. Soffit forms are usually left in place for longer periods compared to side forms and removed last in case of slabs and beams.

Period elapsed before the removal of formwork depends on various factors and will be different job to job. Some of the important controlling factors that determine the time required before removal of shuttering are as follows:

Exposure conditions of the Site

As the mean temperature increases, the time required for removal of form reduces as the concrete attains strength at an increased rate, provided cracking is controlled.

Method of Curing of Concrete

Efficiency of curing can reduce the striking time. Curing of concrete should start as soon as the formwork has been removed. The concrete should be secured with insulations as a protection against temperature falls.

Type and Dimensions of Structure

Structural members like beams require more time before striking due to relatively bigger cross sections and being more critical element. Side forms are removed much sooner for curing, as in walls and column sides.

Admixtures or Treatment to Concrete

The Striking time can be brought down to the required value by adding admixtures to the concrete. Common example for these admixtures are accelerators which reduces the setting time of concrete.

Depending on Strength development of Concrete a general guide for the removal of formwork is given below for a Mean Air Temperature of 10 deg. C. Respective codes should be referred for recommended values.