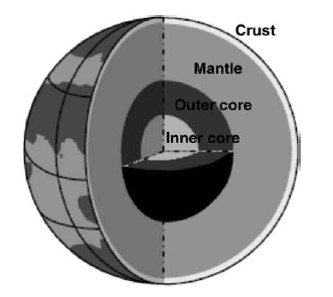 After the Bhuj Earthquake

Earth and Its Interiors

The entire approach and berthing structure consists of

400 mm square reinforced concrete piles connected at the top by a box-type pier cap made of beams, columns, braces and slabs.

Pounding damage was afflicted to the jetty slab across at expansion joints, which was later repaired. Subsequent to the earthquake, vertical cracks were noticed on the piles supporting the jetty;

The flexible airstrip developed on unconsolidated marshy land developed cracks near the centerline. The cracks were filled with Grade 80/100 bitumen.

The terminal building under construction did not experience damage. However, the 1.5 m high boundary wall of the airport premises fell at many places.