What is Shrinkage Compensating Concrete?

Shrinkage compensating concrete is the most efficient and extensively used material in the recent years used to eradicate or minimize cracking which is caused due to drying shrinkage in RCC structures. Drying shrinkage is basically decrease in volume caused by moisture loss in the process of hardening of concrete, which ultimately results in crack formation.

Expansive component is the key ingredient of shrinkage compensating mechanism. These are added to a dosage of 5.0 to upto 15% by cement weight. The mix proportioning is adjusted accordingly when these additive are used. Various types of expansive materials are as follows:

It is constituted by blending mixes of Portland cement, calcium-aluminate cement (CA and C12A7), and calcium sulphate proportioned in accordance with the requirement.

Expansive admixtures are made of clinker, alumstone, anhydrous gypsum. 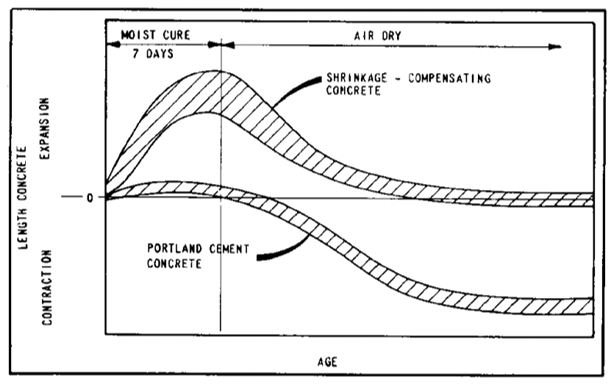 Expansion is achieved by huge amount of ettringite formed, as soon as the type K cement hydrates. Ettringite is nothing but a mineral crystal that forms rapidly when Portland cement and water is mixed. The crystal nature of ettringite takes up a significantly huge amount of volume in concrete. This property of ettringite results in the primary expansion of concrete after setting.

Once the concrete starts expanding, it simultaneously bonds with the reinforcements. This will induce tension in the steel while the concrete is subjected to compression. Once the curing is completed, the shrinkage compensating concrete will shrink like normal Portland cement concrete. First the shrinkage releases pre-compression and thus the induced tensile stresses in concrete are relieved. 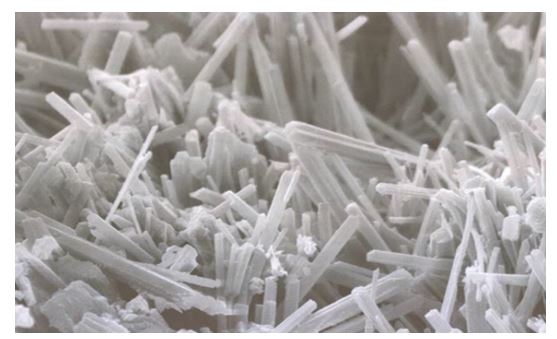 As we are aware that concrete is a brittle material and the drying shrinkage stresses are more than enough to surpass the tensile strength of the concrete. This results in the formation of cracks. Drying shrinkage cracks affect RCC structures as they are often cause of early deterioration and loss of serviceability. Hence the most evident advantage of shrinkage compensating concrete is that it eliminates cracking by minimizing the drying shrinkage. 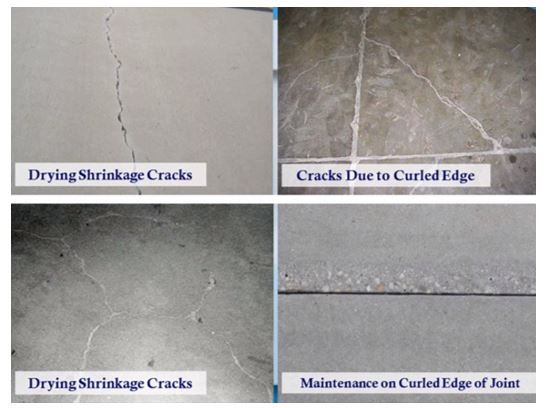 Due to the effects of the curling process, the floor flatness will not decline. Removing bleed water helps in keeping up the integrity of the WC ratio at the surface of the concrete. This results in efficient enhancement in abrasion and impact resistance. It also resists laitance and other debris in the concrete from being brought up to the surface.

Increases stability of the concrete

The advancement in the hydration mechanism due to the ettringite crystals formed during hydration, effectively resolves volume change, restraint to shortening challenges, reduces permeability, and assures long lasting stability of the concrete.

There are extensive applications of Shrinkage compensating concrete across the construction industry, especially in China. These expansive cement concrete are in use ever since 1960’s. 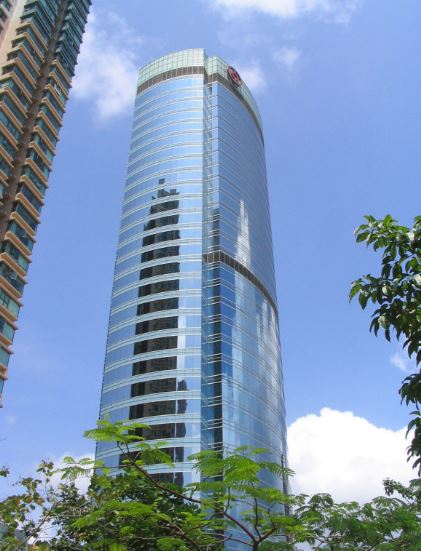 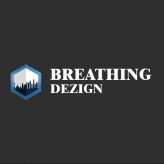