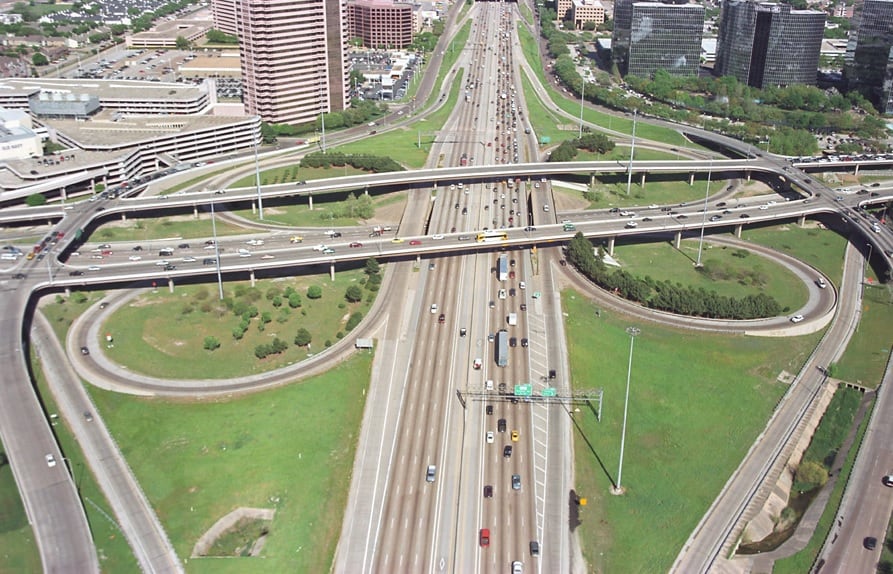 Surveying is the most initial step in any construction industry. CivilDigital brings you series of frequently asked and discussed multiple choice and interview questions for the benefit of every civil engineering student or job seeker for Interview & Exam Preparation. This part concentrates on Interview Questions from Surveying in Civil Engineering MCQs.

The basic principle of surveying is to be able to work out the position of a point from some other point or points, positioning from the known features to the unknown ones. To start a survey all you do is to measure the distance between two points on the site then draw this to scale on a piece of paper, your site plan. By measuring the distance from these two points to other points on the site the other points can be plotted relative to the two initial points on your plan. You can draw up a network of points joined by distance measurements on your site plan, to scale, as they are on the seabed. That’s it.