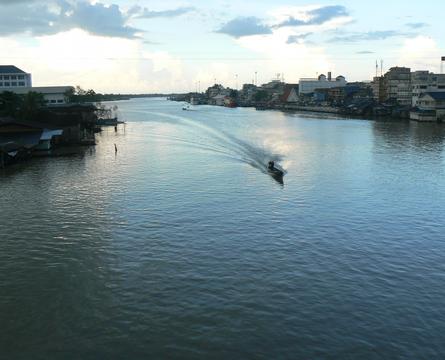 Hydrological Study Of  Tapi Basin Introduction Tapti is one of the two large rivers in central India which flows west-ward (the other one being river Narmada) and discharge into the Arabian Sea. The Sanskrit name of Multai is Multapi, meaning origin of Tapi Mata or the Tapti River. Hydrology Of Tapi River The River Tapti … Read more Hydrological Study Of Tapi Basin