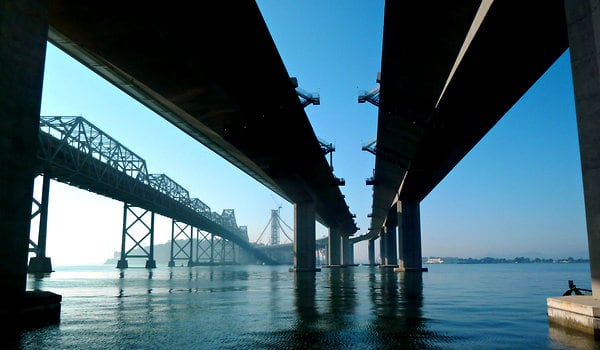 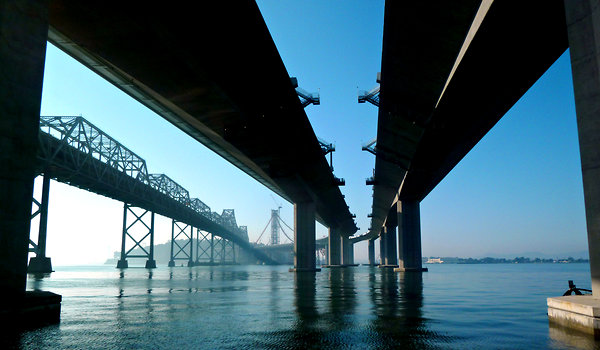 Read moreA Bridge Built to Sway When the Earth Shakes