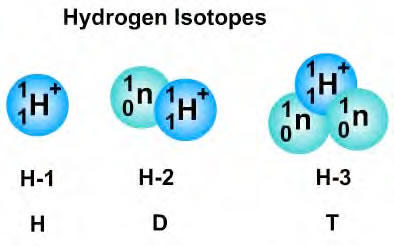 Use Of Hydrogen Isotopes In Ground-Water Studies

The residence time of groundwater in an aquifer or the groundwater age is an important parameter in any palaeo-hydrologic and geo-hydraulic study.

Water-rock interactions occur during groundwater recharge within days/ weeks and during flow in the aquifer within years to even millions of years. Isotope hydrological studies give at least an idea about approximate ages of the various ground waters.

Maloszewski, P. and Zuber, A., 1993. Principles and practice of calibration and validation ofmathematical models for the interpretation of environmental tracer in aquifers. Advances in Water Res., 16: 173-190.