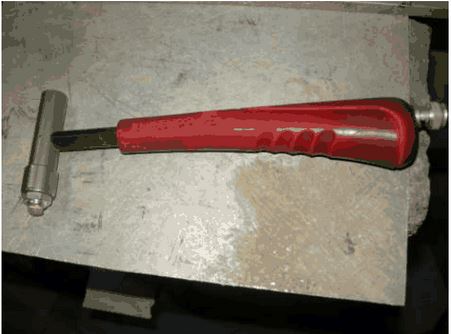 Introduction to Vibration Analysis of Structures

Civil engineering structures are always designed to carry their own dead weight, superimposed loads and environmental loads such as wind or waves. These loads are usually treated as maximum loads not varying with time and hence as static loads. In some cases, the applied load involves not only static components but also contains a component varying with time which is a dynamic load. In the past, the effects of dynamic loading have often been evaluated by use of an equivalent static load, or by an impact factor, or by a modification of the factor of safety.

Many developments have been carried out in order to try to quantify the effects produced by dynamic loading. Examples of structures where it is particularly important to consider dynamic loading effects are the construction of tall buildings, long bridges under wind-loading conditions and buildings in earthquake zones, etc.

Typical situations where it is necessary to consider more precisely the  response produced by dynamic loading are vibrations due to equipment or machinery, impact load produced by traffic, snatch loading of cranes, impulsive load produced by blasts, earthquakes or explosions. So it is very important to study the dynamic nature of structures.

Dynamic characteristics of a damaged and undamaged body are, as a rule, different. This difference is caused by a change in stiffness and can be used for the detection of damage and for the determination of its parameters (crack magnitude and location).

Vibration can be classified in several ways. Some of the important classification are as follows  ::
Free and forced vibration ::

If a system, after an internal disturbance, is left to vibrate on its own, the ensuing vibration  is known as free vibration. No external force acts on the system. The oscillation of the simple pendulum is an example of free vibration.

If a system is subjected to an external force (often, a repeatating type of force), the resulting vibration is known as forced vibration. The oscillation that arises in machineries such as diesel engines is an  example of forced vibration.

If the frequency of the external force coincides with one of the natural frequencies of the system, a condition known as resonance occurs, and the system undergoes dangerously large oscillations. Failuers of such structures as buildings, bridges, turbines and airplane have been associated with the occurrence of resonance.

If no energy is lost or dissipated in friction or other resistance during oscillation, the vibration is known as undamped vibration. If any energy lost in this way, however, it is called damped vibration.In many physical system,the amount of damping is so small that it can be disregrated for most engineering purposes. However, consideration of damping become extermely important in analyzing  vibratory system near resonance.