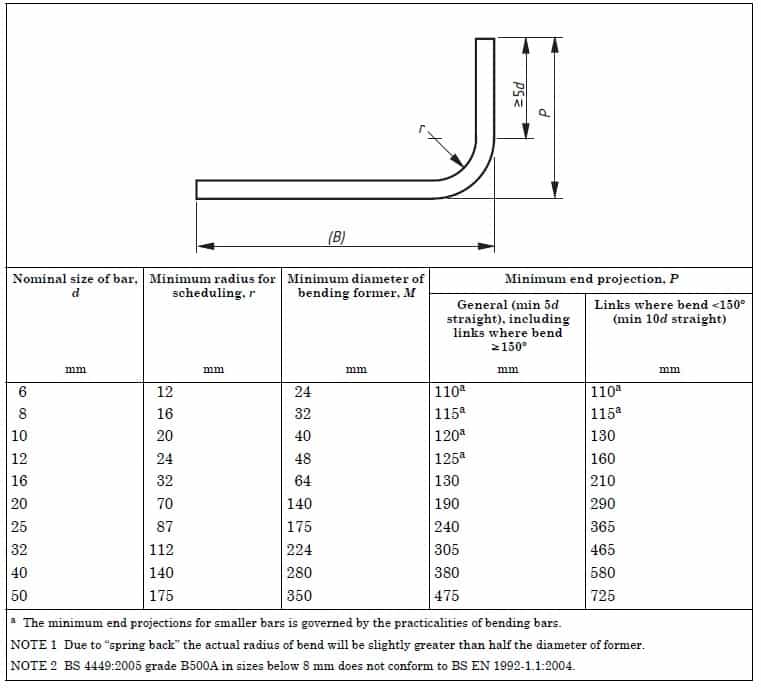 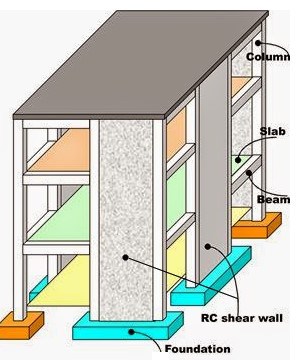 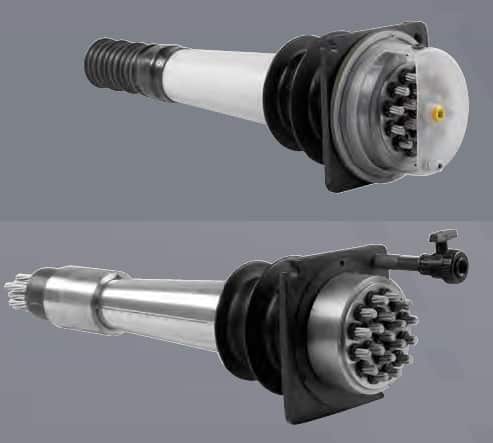 Anchorage in Prestressed Concrete Anchorage as the name signifies is a component of post tensioning system which is used to anchor the tendons into the concrete while terminating or joining two tendons. Main function of anchorage is to transfer the stressing force to the concrete once the stressing process is completed. It is one of … Read more 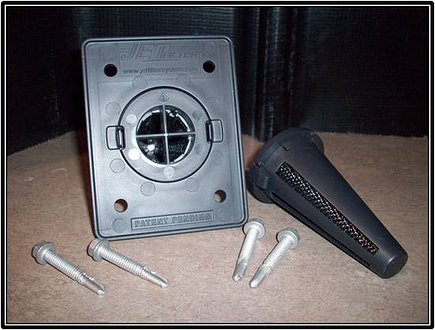 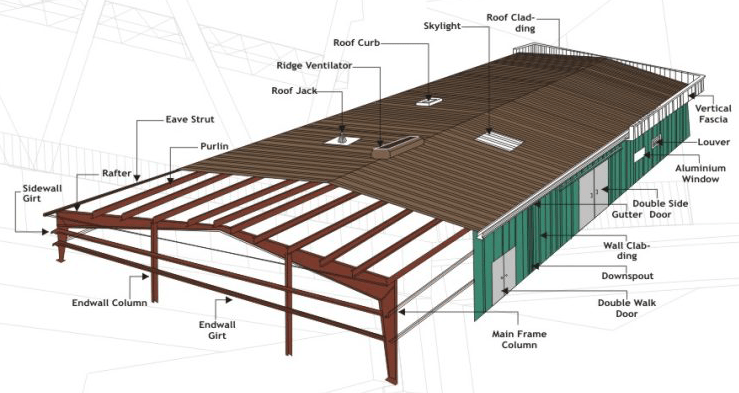 Pre-Engineered Buildings (PEB) Pre-engineered buildings are buildings that are built in factories and are made of steel that are shipped to site and bolted together. PEB (Pre-engineered Building) revolution the construction market using built up sections in place of conventional hot rolled sections. A large column free area is the utmost requirement for any type … Read more 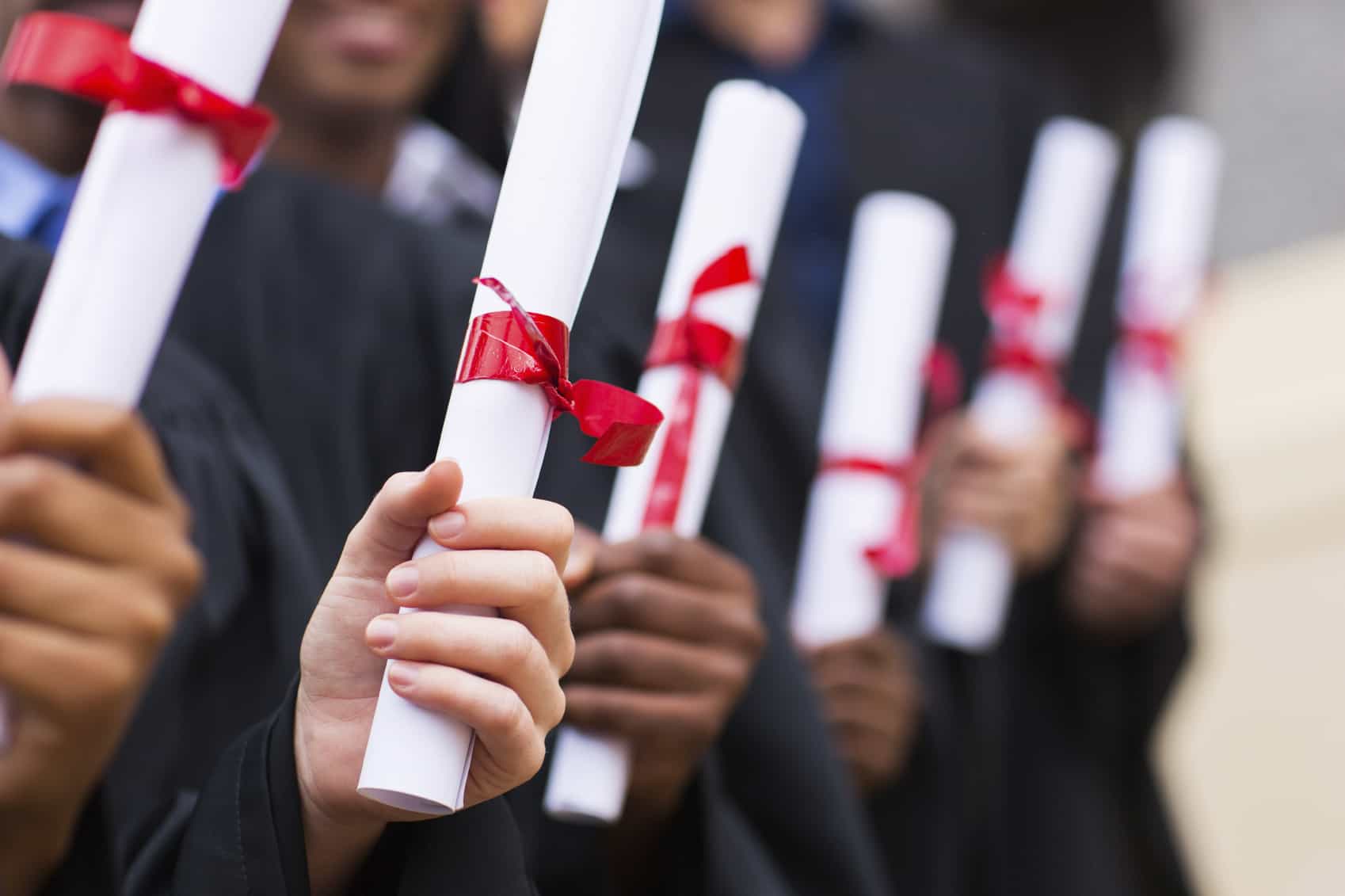 How to Prepare Civil Engineering Project Report All the students who are on the way to become Engineers have to prepare a project report at least once before they graduate. Writing a report is considered to a strenuous task for those who don’t know what to include in it. This happens to all the students … Read more 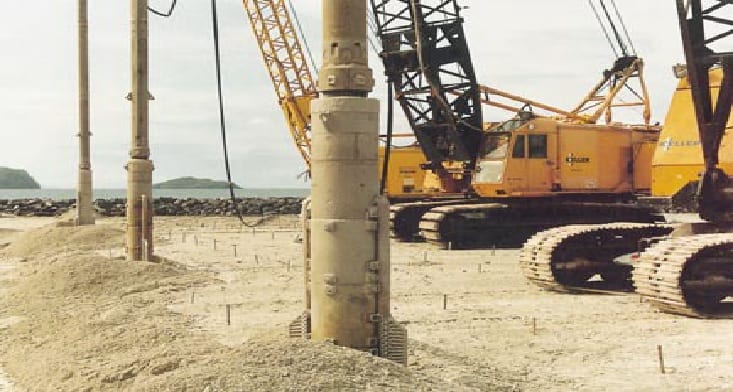 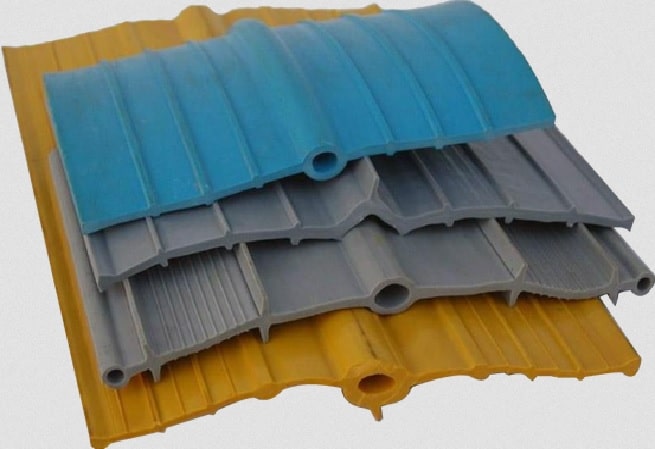 Waterstops or Waterbar Waterstops or waterbars are flexible tape like elements of a concrete structure that prevent the passage of water through concrete joints. Concrete joints are most liable to seepage. They are designed as fluid tight diaphragm embedded in or running along the joints. The join is as watertight as the waterbar that join … Read more