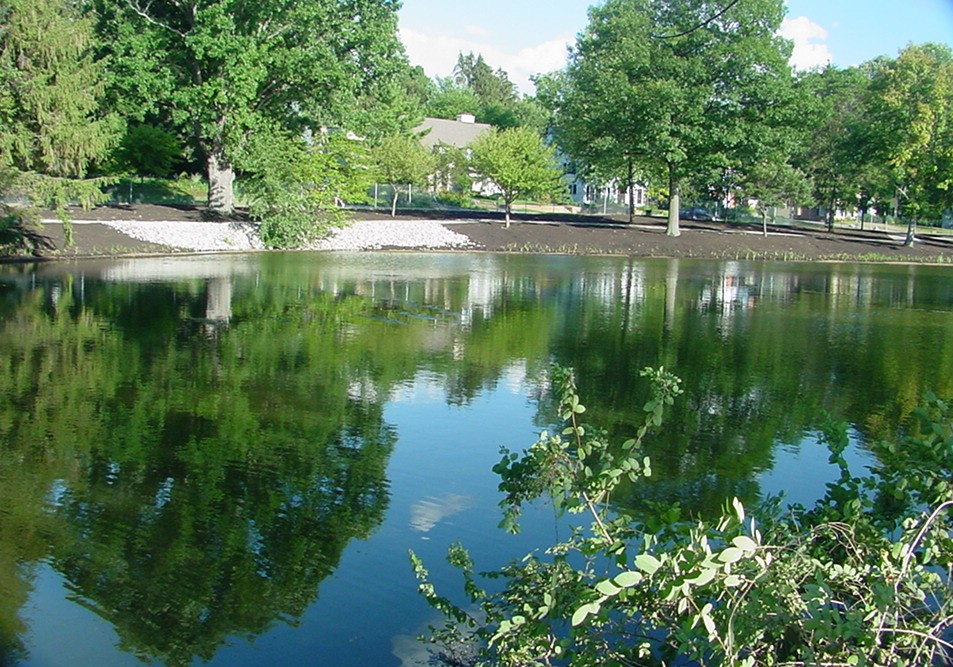 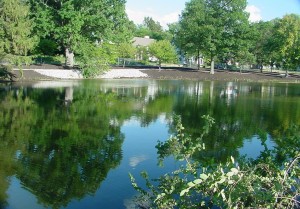 Lake is a very general term used for any standing water, generally large enough in area and depth,

but irrespective of its hydrology, ecology, and other characteristics.  These water bodies are used primarily

•Most lake pollution problems are caused by nutrients, contaminants, and sediments carried into the lakes. Soil particles carry more than 90 percent of the organic nitrogen and phosphorus originating from upland agricultural practices.
•In a typical watershed, nutrients may come from sewage, wastewater, agricultural and urban runoff, and atmospheric fallout. In recent years, heavy use of fertilizers and pesticides and high rates of soil erosion have increased the severity of the problem.
•High concentrations of nitrogen and phosphorus are the main causes of algal growth, which results in the deterioration of the lake water quality.

The various lake restoration methods can be considered under two broad categories: