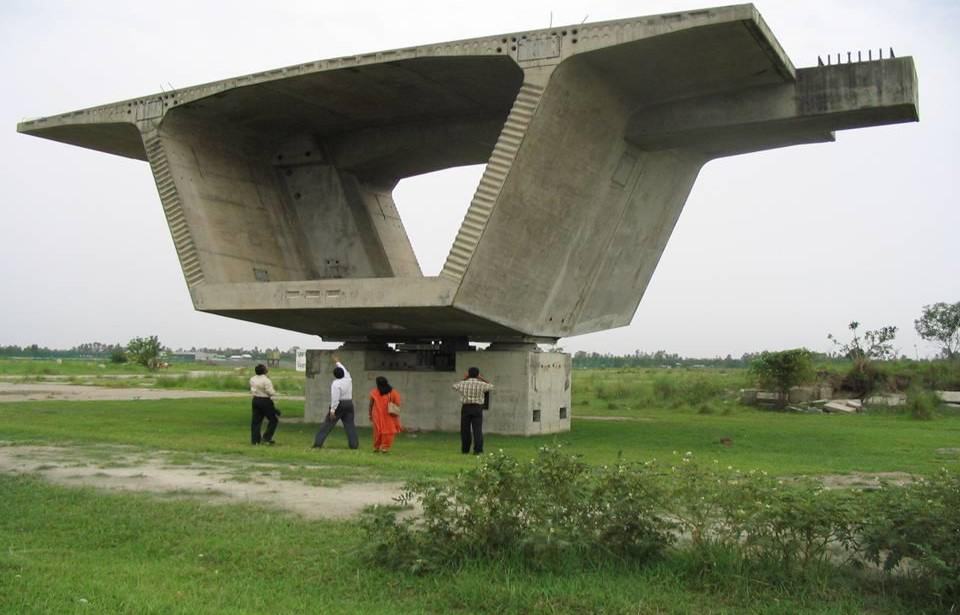 Both surveys are of equal importance. The social feasibility survey establishes community ownership and responsibility, and the technical survey ensures that bridge construction is sound and safe.

– Nature of crossing and affordability

minimum free board:: the freeboard between the lowest point of the bridge and the highest

space for the bridge foundations::
Level Difference between two banks
the level difference h between the two foundation blocks should
not be more than   l/25.

Space for Foundation
Foundation should be placed at least 3 m behind the soil slope and 1.5 m behind the rock slope from the front edge of the riverbank.

River Flow
In order to protect the bridge from sudden over-flooding and strong erosion, the bridge site should not be located near the confluence area of two rivers.