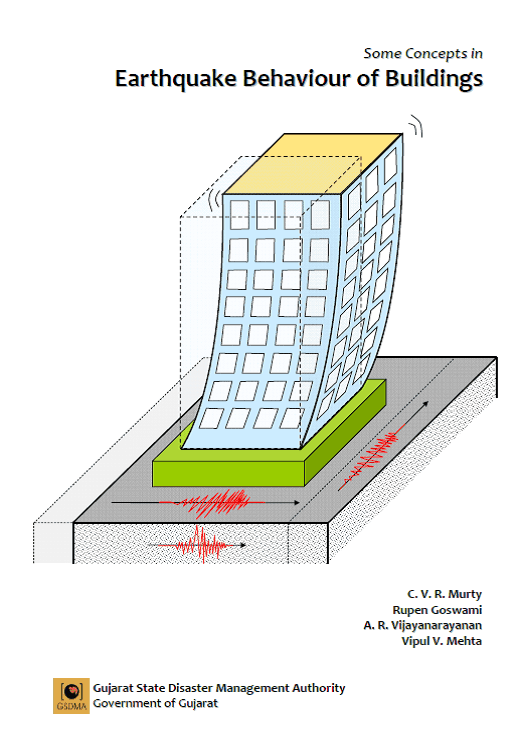 Impacts of Bhuj Earthquake on Revenue, Expenditure, Economy and Environment

Bhuj Earthquake and Impact on Revenue

Monthly losses of Rs 4 crore each were projected for electricity duty and entertainment tax.

Professional taxes were expected to be lower by Rs 5 crore in the current year.

Municipal finances: Almost 10% of municipal revenues were expected to be lost in a year.

Financial market: The wealth loss was expected to lead to reshuffling of peoples’ portfolios and affect asset market behaviour.

80% of water and food sources were destroyed.

Over a million structures were damaged, as a result local resources were used on a very high scale in order to repair and rebuild the region.

The area was once India’s most visited region (by tourists) outside the central cities. However after many of the old, historic buildings were destroyed this element of the economy was destroyed. As a result the money no longer exists to maintain the environment to the same standard.

This was the major cause of the percentage of crops which were destroyed. Groundwater was brought to the surface by the frequency of the quake…the groundwater then flowed away in the Indian ocean, as such even months and years later the water table in the region has a reduced quantity and crop yields are still less plentiful then pre-quake years. The purple spots represent this water.

ADB and World Bank’s Gujarat Earthquake Assessment Mission visited Gujarat during February 11-22, 2001 for assessing the economic impact of the earthquake.

The disaster loss was estimated at Rs 99 billion.

The annual loss of state domestic product was estimated at around Rs 20 billion (assuming an ICOR of 4) for the first 12 months.

People were requested  to use messaging service instead of calling, so that emergency  services  can use the phone lines.