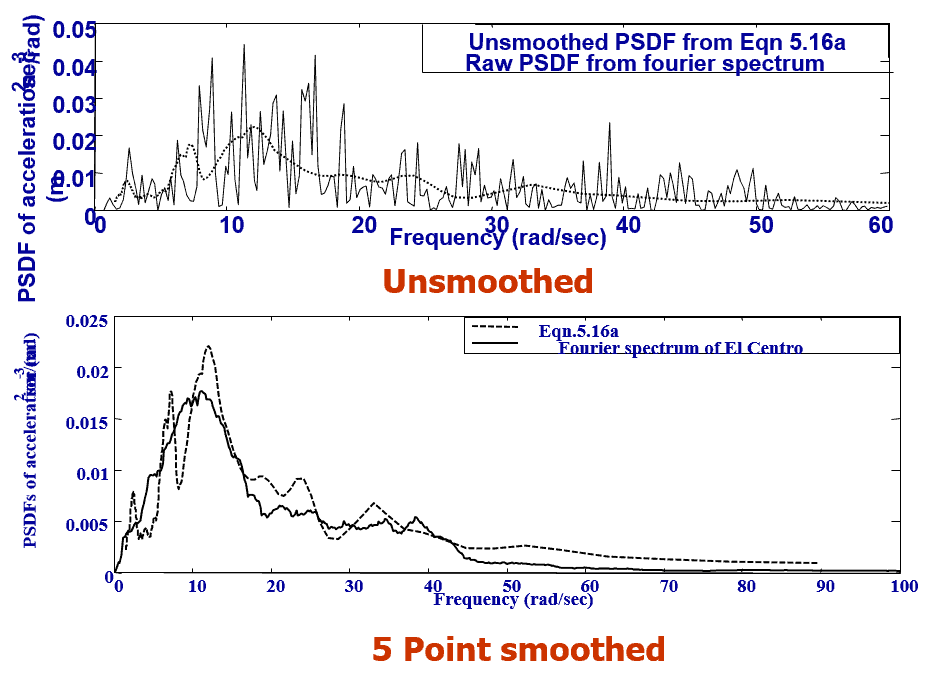 Response spectrum method is favoured by earthquake engineering community because of:

The response spectrum method of analysis is developed using the following steps.

Equation of motion for MDOF system under single point excitation

ABSSUM stands for absolute sum of maximum values  of responses;

The combination rule gives an upper bound to the computed values of the total response for two reasons:
It assumes that modal peak responses occur at the same time.
It ignores the algebraic sign of the response.
Actual time history analysis shows modal peaks occur at different times as shown in Fig. 5.1;further time history of the displacement has peak value at some other time.

Thus, the combination provides a conservative estimate of response.