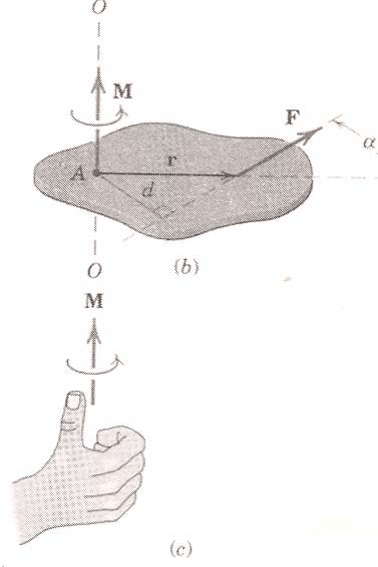 Portion of matter having smallest size or its dimensions. A body whose dimensions are negligible as compared to distance travelled by it during motion may also be treated as particle. For example, while studying the motion of sun and earth, they are considered as particles since their dimensions are small when compared with the distance between them.

It is stated as follows : ‘The external effect of a force on a rigid body is the same for all points of application along its line of action’.

For example, consider the above figure. The motion of the block will be the same if a force of magnitude P is applied as a push at A or as a pull at B.