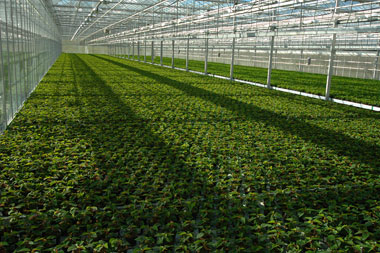 Water Production and Supply:- 2,000 MCM, of which 75% were potable and rest is treated water.
Water Demand:-  2000 MCM/year , about one half is used for agriculture and the remaining is used by the urban and industrial sectors.
Agricultural Consumption:-  1250 MCM (60% of fresh resources, compared to 77% in the sixties), agriculture is still the largest consumer.